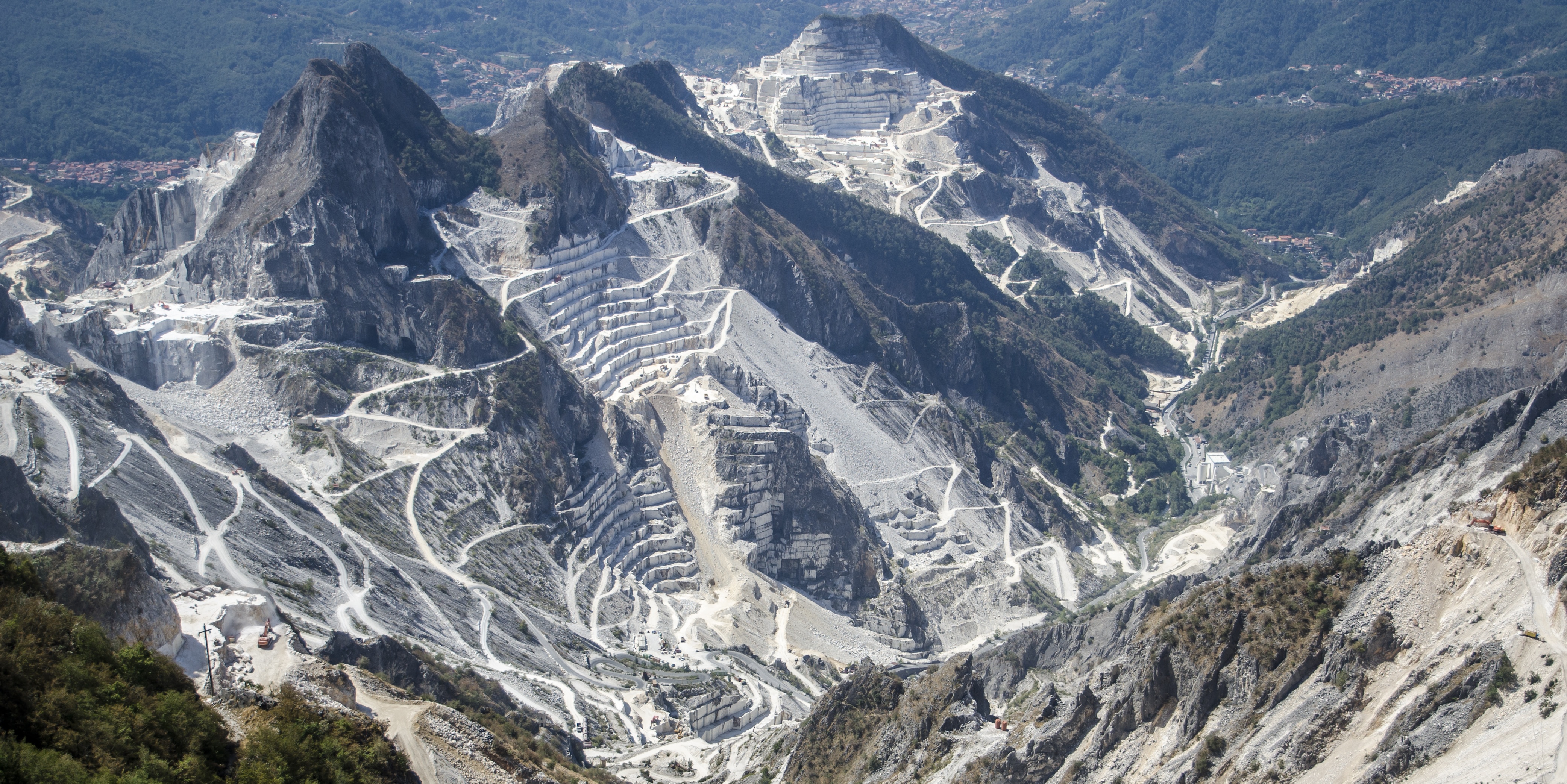 According to a recent article in La Nazione, which listed the quarries in the Carrara basin with the highest output, the most productive was quarry 173, “Gioia Pastrone”, which in 2019 extracted 88,000 tons of gangsaw blocks, along with 48,000 [...]

In two meetings held in Milan, on December 11 and February 4, the companies and organizations belonging to the PNA, Pietra Naturale Autentica (Authentic Natural Stone) network approved the work done in 2019 and selected the agency and concept for [...] 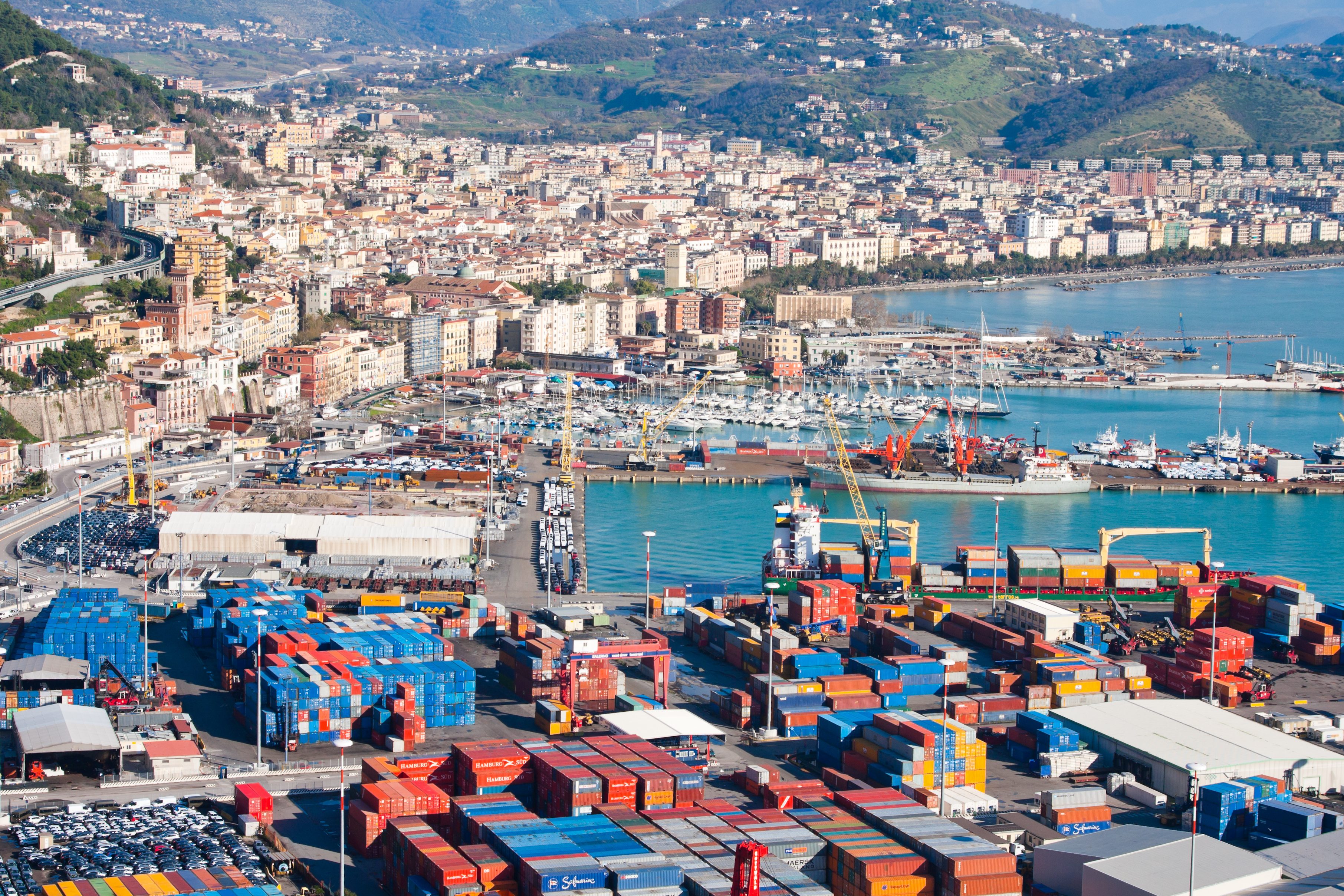 Despite the downturn in the last month of 2019 (- 0.9% from November to December) and the generalized slowdown in world trade, in its February communication ISTAT estimated overall growth for Italian exports of 2.3% in 2019 from 2018, compared [...] 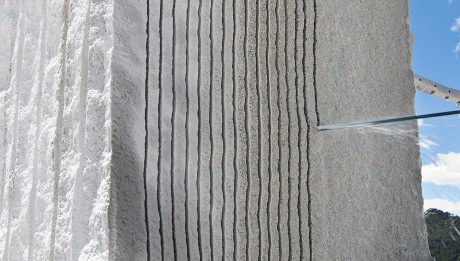 In the first 8 months of 2019 Italy’s exports of machinery, installations and equipment for extracting and processing ornamental stones was pretty much the same (-0.3%) as in the same period last year, for worth of 713 million euros. The official [...] 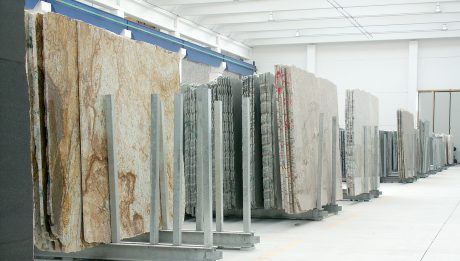 The official statistics the Confindustria Marmomacchine Studies Center processed for Italy’s stone exports in the first 8 months of 2019 unfortunately continued to show a generalized downturn and although there were signs of a slight uptake in sales of raw, [...] 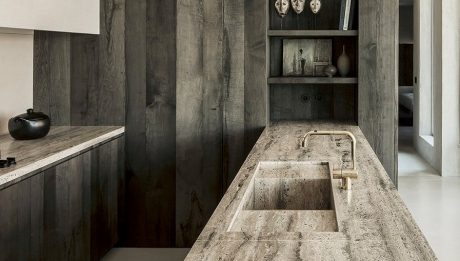 According to the “World Countertops” report that the Freedonia Group recently published, by 2023 world demand for bathroom and kitchen countertops will reach 540 million square meters, showing average annual growth of 2.6% over the next three years. [...]

Strong rebound for Italy’s stone exports: +32.4% in the first 5 months of the year

Our magazine’s info-corner at MARBLE 2021 in Izmir 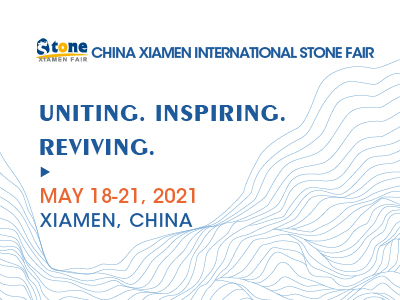 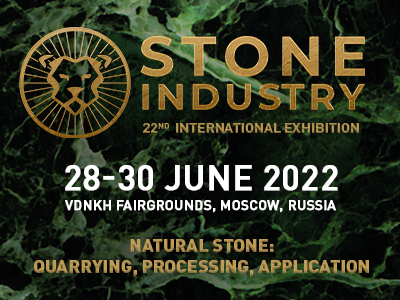 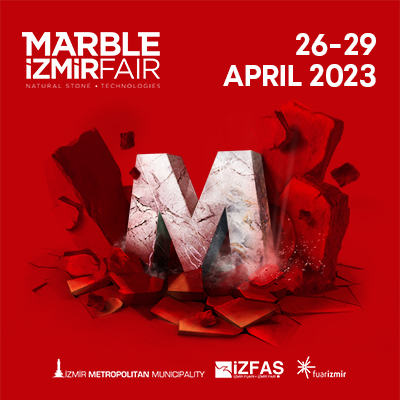 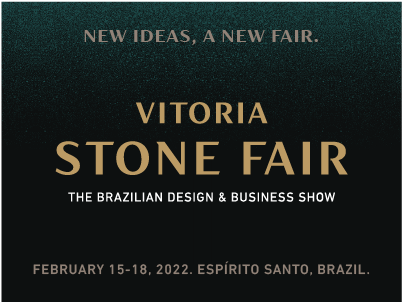